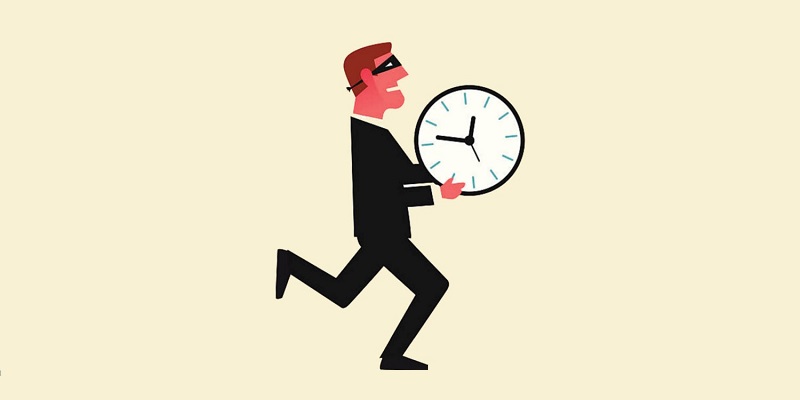 “Time theft” is an increasing concern, but it’s the use of the term itself that I see as something of a sticky issue. It has a negative connotation, obviously. Theft of any kind is (revolutionary concept here) not good. And getting paid for a job that you’re not doing could certainly be described as a kind of theft. But then, there’s some part of it that also plays into the whole management vs. employee divide, which is a perspective that it would probably be better to evolve beyond. Work shouldn’t be a battlefield.

On the contrary, it’s the goal of many of the most successful—and therefore most closely observed and most influential—modern companies to create a highly positive work atmosphere that makes everyone feel like a family or at least a valued member of a team. The employees are treated with respect in the hopes that with low pressure and a feeling of self-worth they’ll do their best. I’m not sure what it’s actually like working in the Google offices, but the popular perception is that it’s a big playground where software geniuses drink smoothies and frolic in technicolor Chuck-e-Cheese-style ball pits until ideas happen.

That’s probably not the case, but I’m sure they like people to think that it is, hence the movie that came out last week. All that said, of course, there’s nothing out of the ordinary about businesses keeping track of employee hours—in fact in most cases it’s mandatory that they do so. And why wouldn’t they want to do so with the most efficient, affordable, and technologically advanced means available?

But imagine someplace that treats its workforce with a level of respect reminiscent of—for the purpose of extremes—let’s say the industrial revolution. Or that place Mr. Incredible worked for Vizzini from The Princess Bride. If workers are nothing more than cogs in a machine, then it’s great to have them kept on file in a biometric scanned database. Employees who aren’t happy with their work situation could potentially view a new facial scanning system as an Orwellian measure.

Of course, these are just tools, not intrinsically good or bad either way. But that’s the sort of negative perception that might exist. Employee regard is at least a slight concern, seeing as how that might influence the systems that management might choose to make use of. Ultimately we just need to keep in mind the difference between what a term implies and what it literally means. “Time theft” can seem a strange notion when hearing it for the first time, if only because of the way time can be something of an abstract notion, infinite and precious all at once. But in systems that function according to the clock, there are worse things than keeping track of how the seconds are spent. 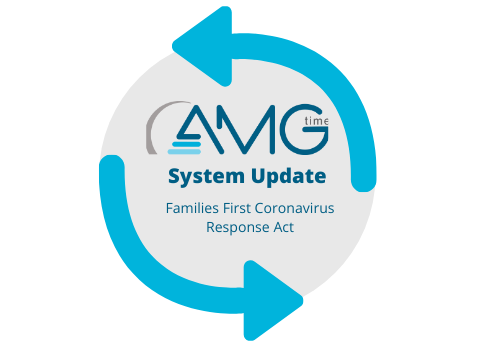 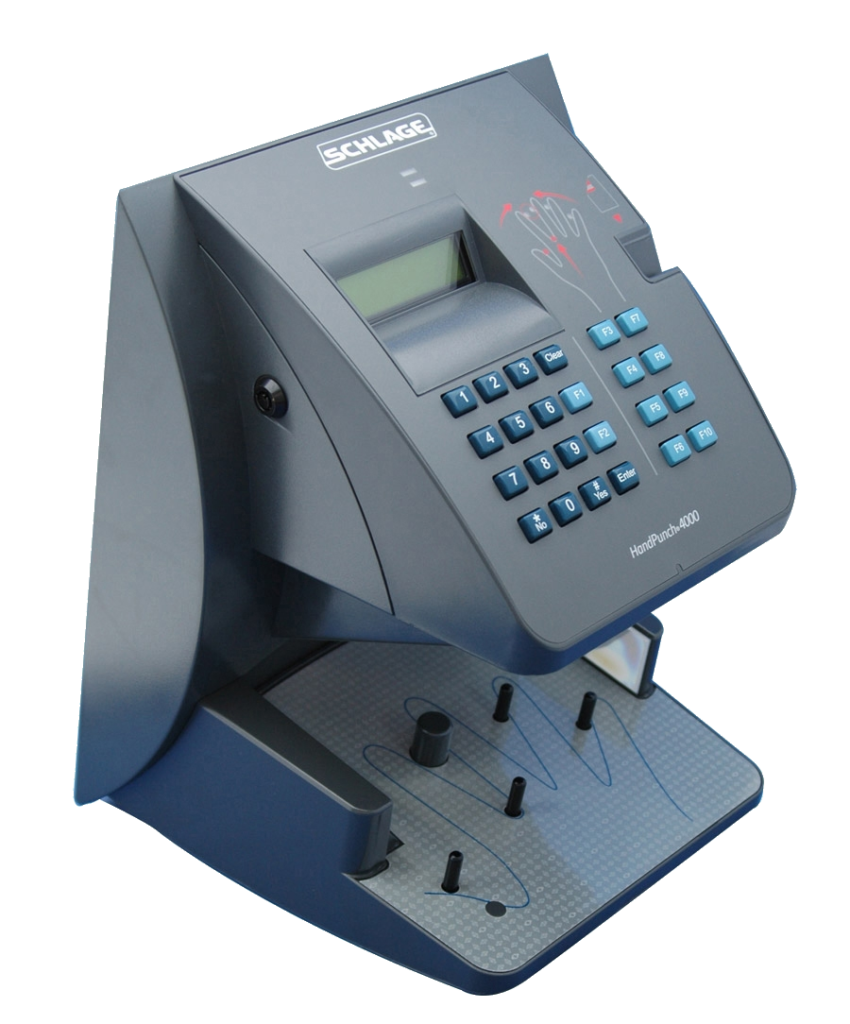 How Businesses Can Help Minimize the Spread of the Virus