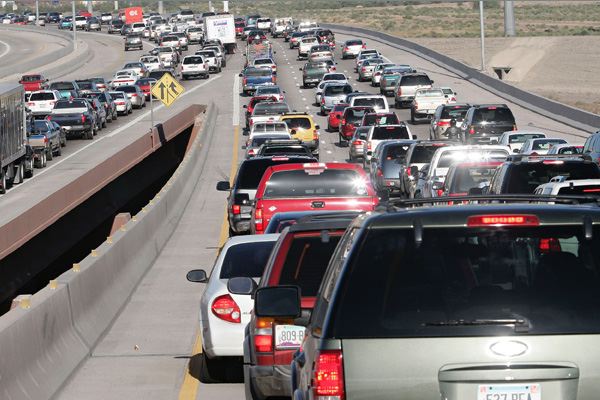 One of the most essential parts of the workday isn’t, strictly speaking, part of the workday. It goes without saying that the commute is everyone’s favorite morning ritual. Or no one’s. Can never remember which. But in a world where the forty-hour workweek is forever scrutinized to determine whether it should be revered or reviled as the gold standard, the commute adds plenty of fire to the detractors’ flames.

It means that, in no uncertain terms, the forty-hour week is longer than forty hours. Sure, the act of driving to and from one’s place of employment likely has very little to do with a person’s actual work tasks (bus, taxi, truck, and limo drivers of the world: Your raised eyebrows are noted), but it’s still time of the day used up expressly in service of their job. And what’s that equation about the correlation of time to money? Also gas. Gas is definitely money. Not to say there aren’t various workarounds. Employees sometimes find themselves provided with company cars, and if the commute includes work tasks that time is generally compensated. But on the whole that isn’t the case.

And that can be frustrating, sure, especially because it’s a problem that varies a huge deal from person to person. Some people live within five minutes from their place of employment; others have to spend three hours a day in Los Angeles traffic. The fix would be proportional compensation based on length of commute, but then businesses would have to go about verifying this information for each employee, not to mention the other problems that would arise. Hiring discrimination based on location and commute would immediately become a very real factor, and one that employees who want to work a job in one place and live in another would protest. The whole situation is something of a Catch-22, and one that might not be resolved any time soon.

So for now, what to do about that commute? Those who find their necessary method of transport stressful—be it driving or public transportation—are especially unfortunate, but even they can make the most of it. Don’t think of the commute as work. Listen to some favorite music. Read a book if you’re taking the bus—or make it an audio book if you’re driving. And make sure to take whatever steps are necessary to start mentally unwinding from the rigors of the day as soon as you start to make your way home. For however long your trip might be, do yourself a favor: Make it about the journey, not the destination.

Tips on How to Cut Business Costs Productively 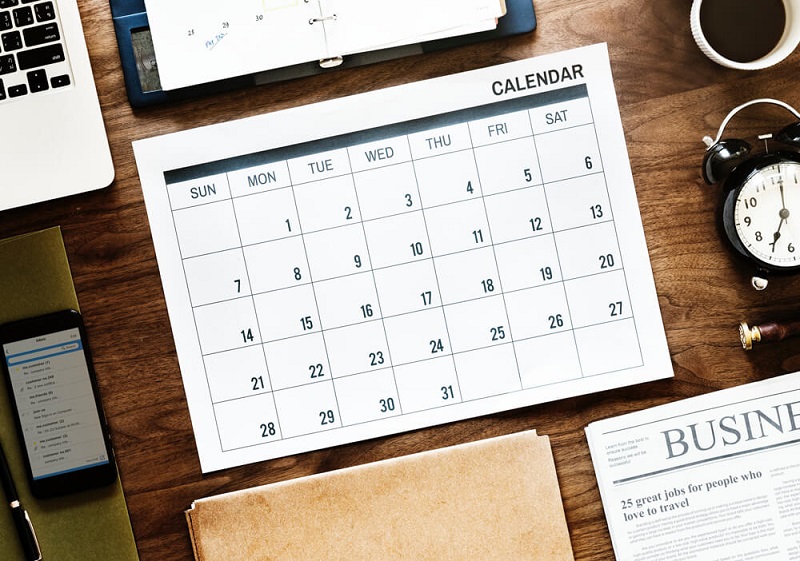 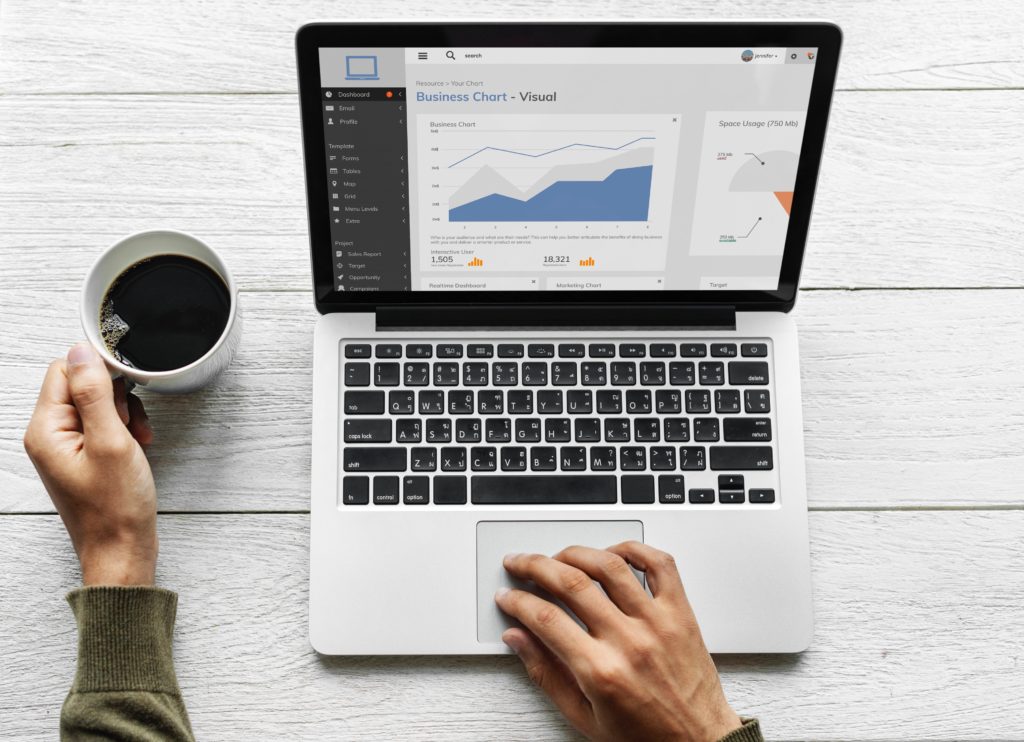 What You Should Know About Setting Business Goals and Objectives