The Culturing of Workplace Culture 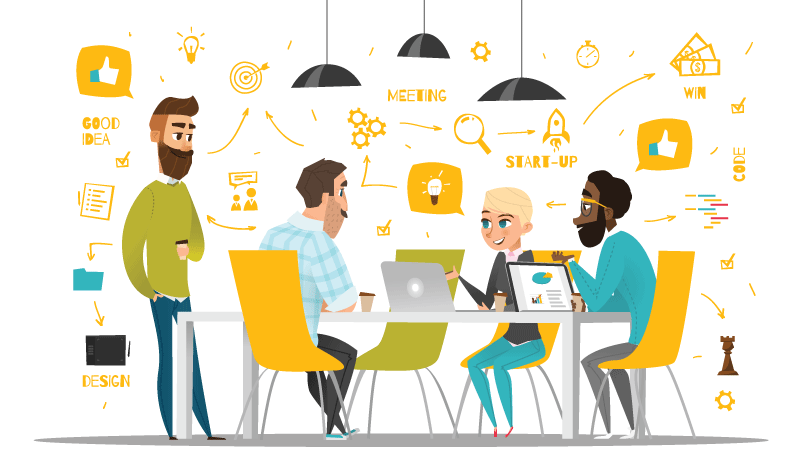 When it comes to the workplace, there’s an intangible and unmistakable quality that plays more of a role in determining the relationship between a company and its employees than just about anything else. Broadly defined yet immediately identifiable, it’s the culture of a place that stands out before everything else and leaves the most lasting impression when all else has faded.

What is Workplace Culture?

“Culture,” of course, is not an easy term to grasp all at once. It includes beliefs, attitudes, rituals, rights, history, rules, and more besides. The individual aspects are almost limitless. Yet when taken all together they form something uniquely overpowering, a feeling that pervades every inch of the culture’s environment. That environment, again, can be tricky to qualify. The size and impact of cultures can vary wildly, from a family unit to a nation—or beyond. Anytime a group of people, bound in some way, shares their lives willingly or otherwise, then at least some sense of culture develops. One of the clearest examples, it should come as no surprise, is the workplace.

There are things most offices have in common, but more importantly, there are differences. How free are employees to determine the relative level of importance of their own tasks? What matters most to the company? How relaxed is the atmosphere? It’s in these distinctions that the divide between a positive and a negative work environment, between a productive or unproductive day, and between excited or disengaged workers can be found. 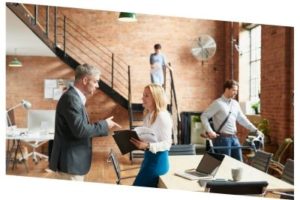 At its best, workplace culture can be used to make employees feel proud to be where they are, with an organic incentive to do their best simply because they’re at a place that they feel deserves nothing less. We have a natural urge to create distinctions in our mind, to feel loyalty to some entities while cordoning off others as, well, just that: The Other. It only makes sense for businesses to take advantage of these basic workings of the human mind to create a company culture that works better for everyone involved, with employees at every level glad to go to work not simply because it pays the bills, but because they’re doing worthwhile work for a place that matters, that makes them feel like they belong to a culture that they can call their own, in addition to whatever cultures they consider themselves a part of.

What do you have with AMGtime?

With AMGtime you have a great opportunity to perfectly track the time of the employees and in such a way make them feel more involved in in-house culture because the internal charter is an unconditional part of the workforce culture.

The workweek makes up a huge percentage of most people’s lives. There’s a good chance that they’ll put more time into whatever company they work for than many other communities or cultures that they consider deeply fulfilling. If the company can create a workplace culture that provides this sort of satisfaction, there’s really no limit to the potential benefits. People crave things to believe in and to be passionate about. The luckiest get to make a career out of their passions. For companies to establish themselves as places that inspire and fulfill passion would result in a greater percentage of the workforce feeling like they’re living their dreams, as fanciful as that may sound. And when it comes to incentives for doing good work, nothing can truly compare.

Please tell us your needs and we will provide a specialized time and attendance solutions for your employee requirements. 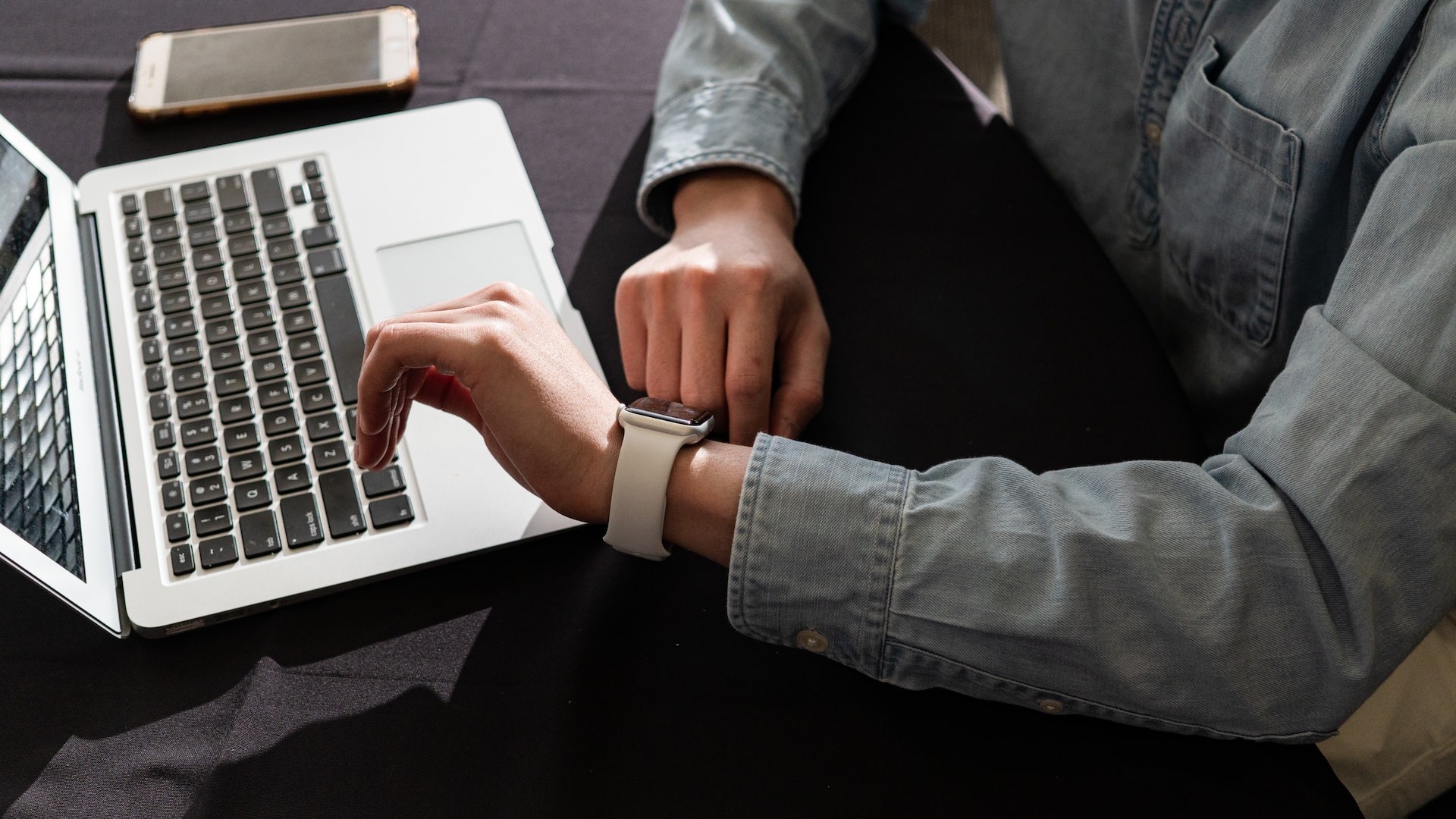 Benefits of Payroll Software vs Payroll Services: What is the Difference? 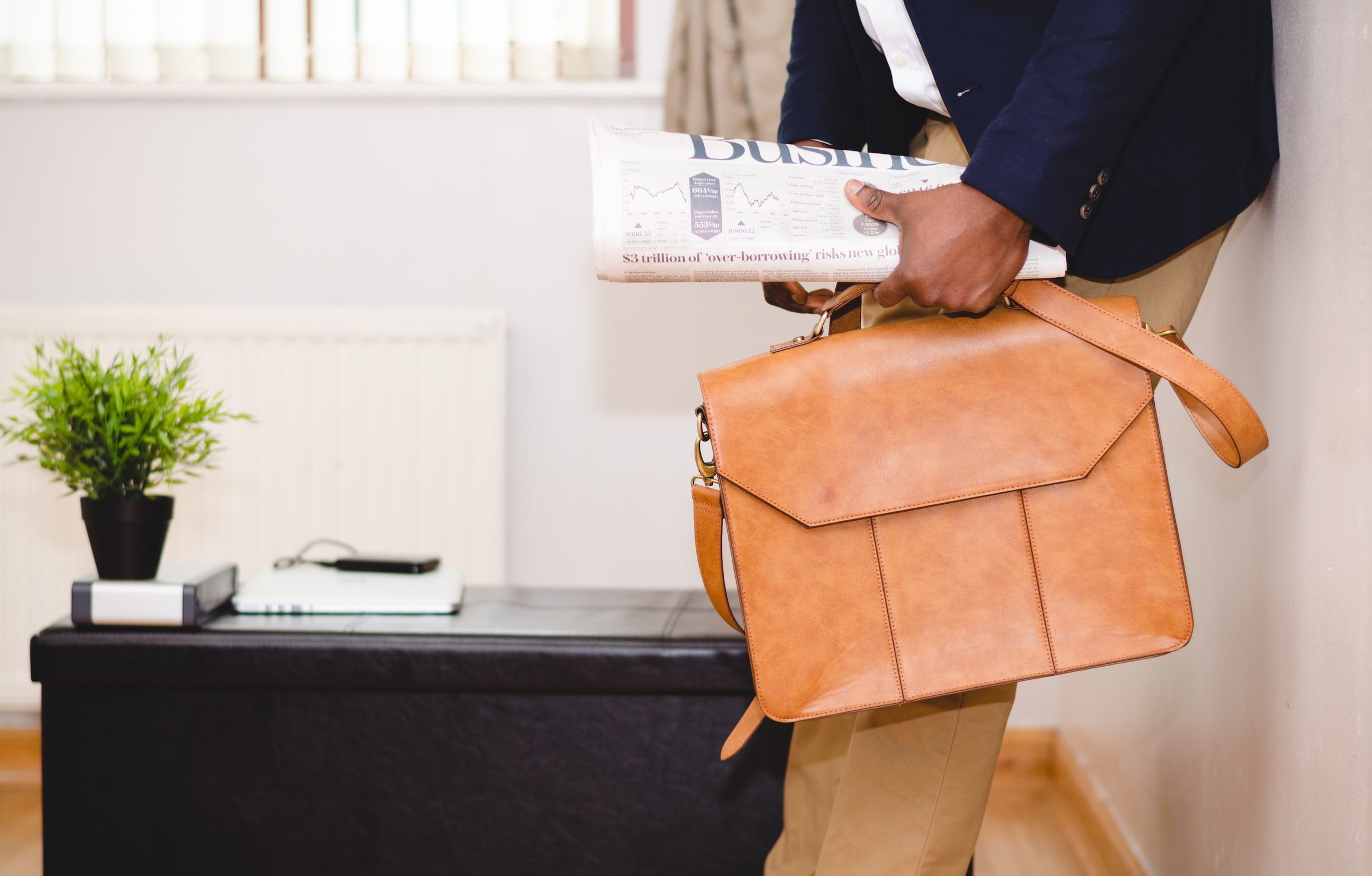 Lateness at Work: How to Handle Employees Who Are Always Late 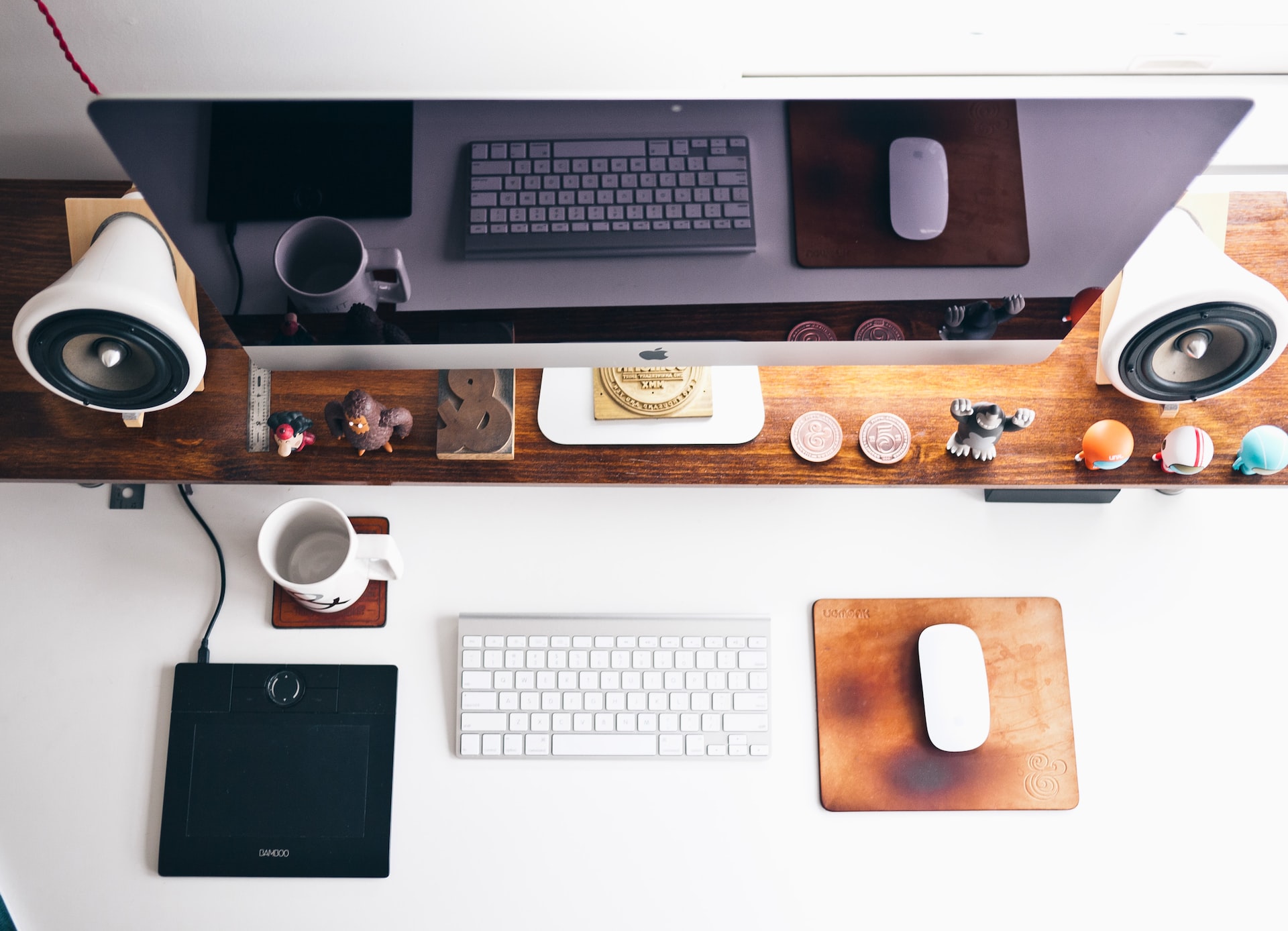 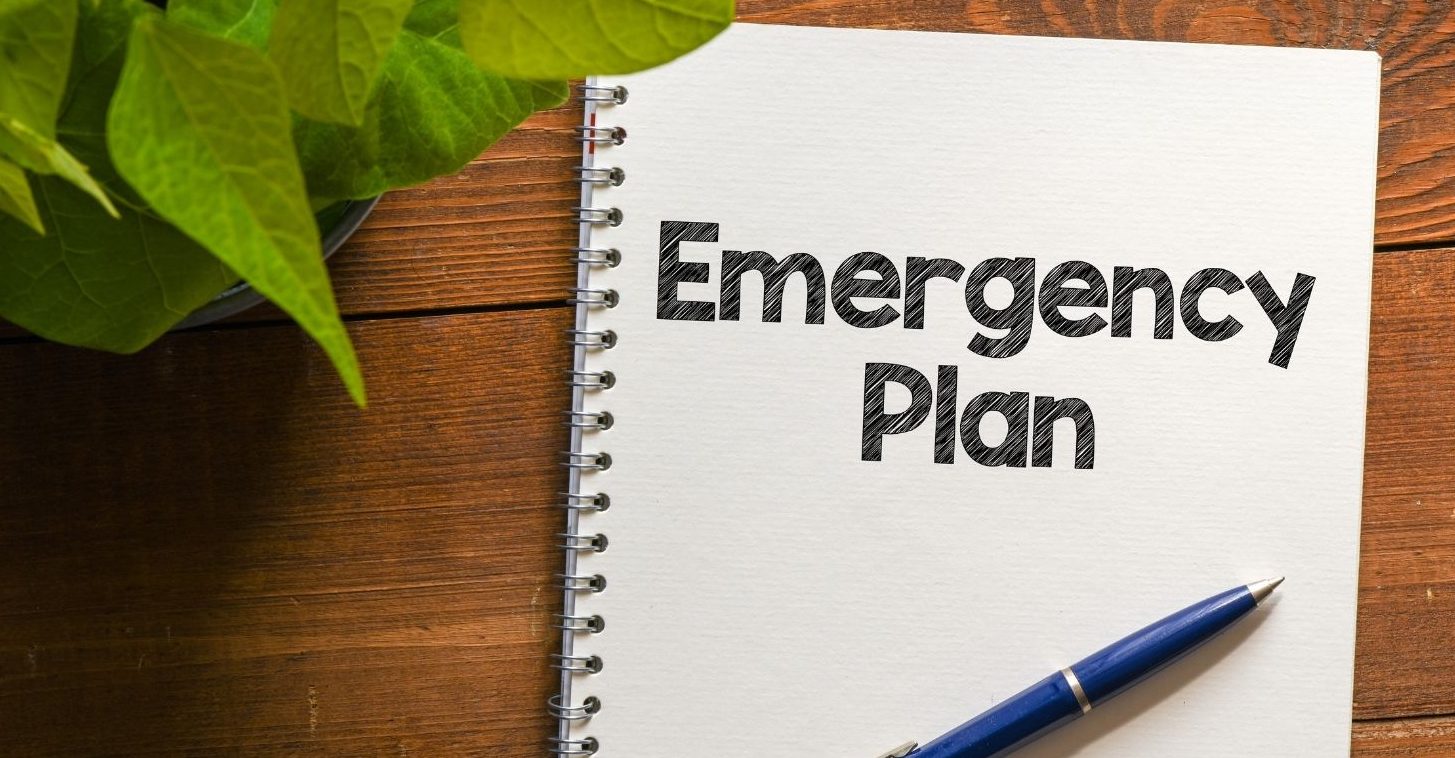 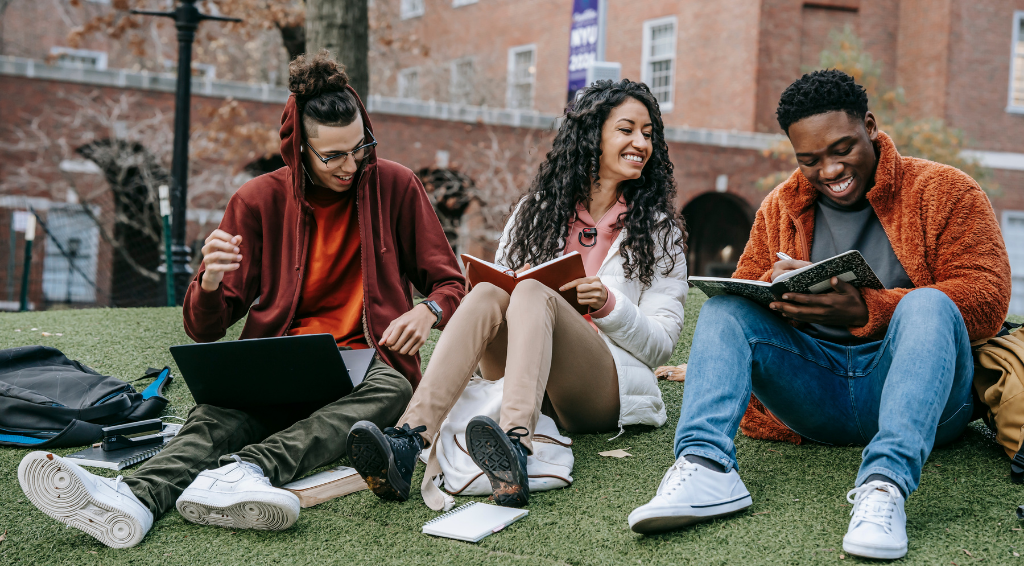 Experience our employee management solution throughout our free online demonstration.